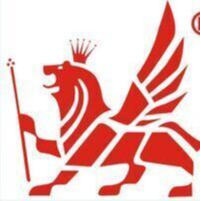 When he saw Wang Liangren, general manager of Taizhou lainke alarm Co., Ltd., he was standing next to a "Tin House" with a screwdriver in his hand. The hot weather made him sweat a lot and his white shirt was wet.

"Guess what this is?" He patted the big guy around him, and the iron sheet made a "bang". From the appearance, "Tin House" looks like a wind box, but Wang Liangren's expression tells us that the answer is not so simple.

Seeing everyone looking at each other, Wang Liangren smiled boldly. He took off the disguise of the "Tin House" and revealed an alarm.

Compared with our surprise, Wang Liangren's friends have long been accustomed to his "wonderful ideas". In the eyes of his friends, Wang Liangren is a "great God" with a particularly good brain. He especially likes to study all kinds of "rescue artifacts". He often draws inspiration from the news for inventions and creations. He has independently participated in the research and development of the company with as many as 96 patents. Alarm "enthusiast"
Wang Liangren's infatuation with sirens dates back to more than 20 years ago. By chance, he had a strong interest in the alarm that only made a monotonous sound.
Because his hobbies are too small, Wang Liangren can't find "confidants" in his life. Fortunately, there are a group of "enthusiasts" who communicate and discuss together on the Internet. They study the subtle differences of different alarm sounds together and enjoy it. Share：
Previous May 2022 New Year brings Happiness, Health and Prosperity.
Next We are back to work and everything is back to normal,production is ongoing.
Back to list 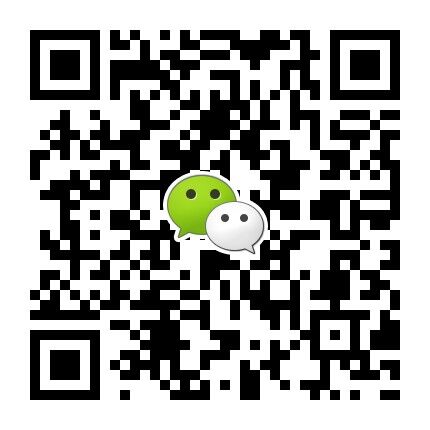